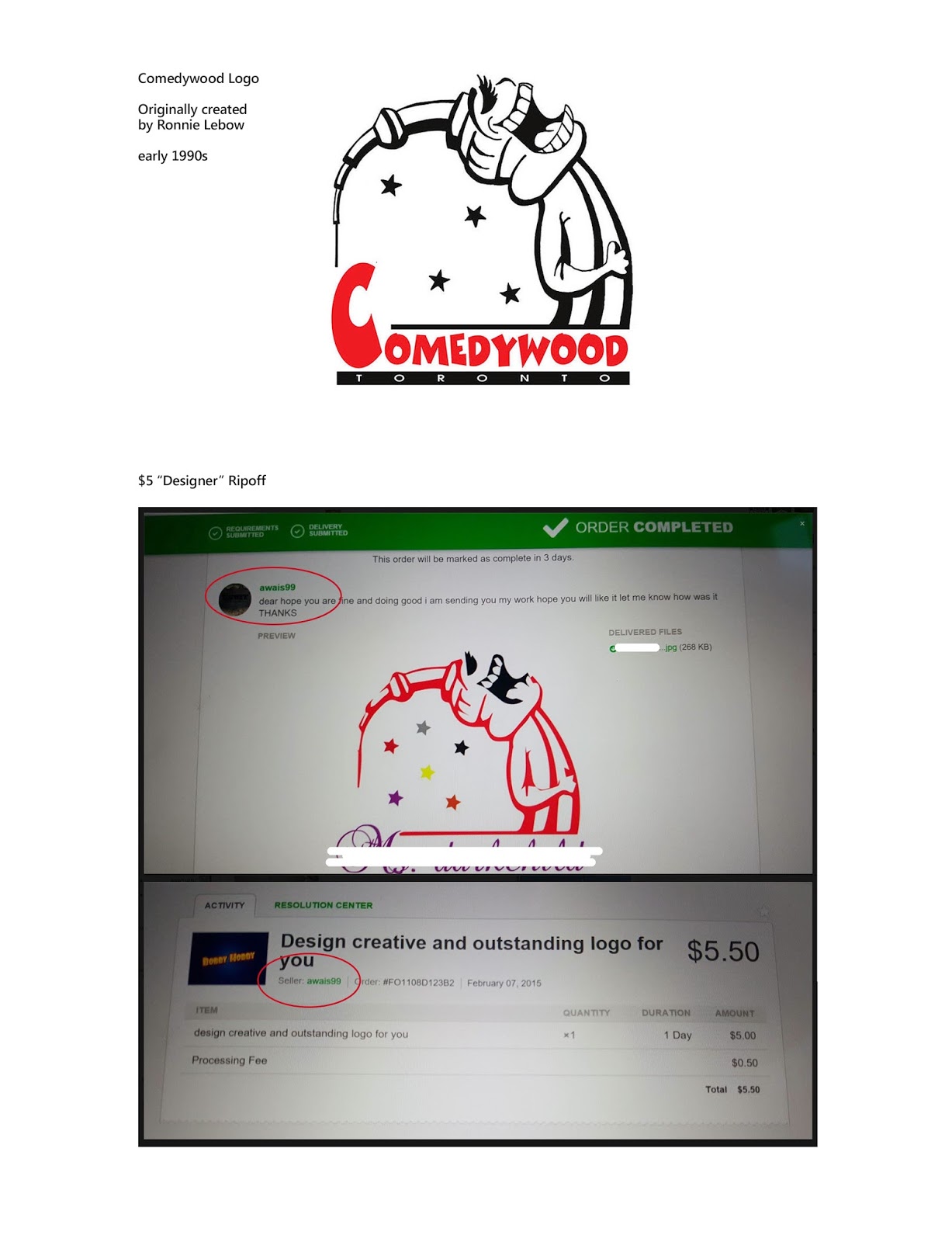 As horrible as it is for someone to 'claim' your work as their own, we need to get copyright and trademark policies right in our modern world. Collectively, we are trying to do so via newfangled methods such as the Creative Commons licensing. This provides for various non-business/non profit-making of your 'property' without waving your rights, and communicates that you permit fair use of your work (also helps with promotion of your work), without having others actually profit from your personal hard efforts (unless you permit). You know, that kid can use it on their blog or in their class video, but, they can't make money off of it (as the person above is doing illegally).

If we just stick to the strengthening copyright violation legislation, such as that inside the TPP (Trans Pacific Partnership), and the U.S.' Digital Millennium Copyright Act, then the copyright is so strong as to dissuade others from even bothering to conduct business at all. For example, if I can't find a good name for my business because 'it's too close to others' brands', then I am at a disadvantage starting my own business right off the bat. Another example is the Happy Birthday song situation.

Here's hoping we can strike the right balance, as it really is about that in my estimation.